Retardant is defined as a material that has been chemically treated to self-extinguish.

Fire resistant cable is cable which will continue to operate normally in the presence of prolonged fire for a specified time under defined conditions. Fire resistance cable shall pass test as per IEC 60331.

Flame retardant cable are not rated to continue to operate under fire circumstance but it will resist the propagate of fire into a new area by having behavior in fire under defined conditions which is proven by passing the test as per IEC 60332.

Flame retardant cable is applied to circuit other than mention above. It serve for instrument loop which operates in fail safe mode. 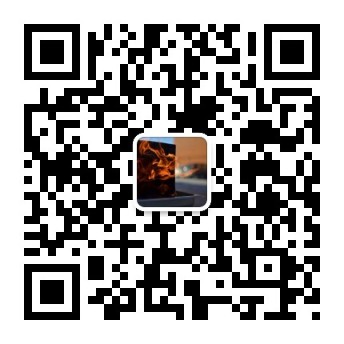